I connected my Fitbit, why isn't it showing any steps? Print

Your Fitbit account has been successfully connected to Healthi if you look under Settings > Sharing > Fitbit Step Tracking in the Healthi app and see the Disconnect button as shown here: 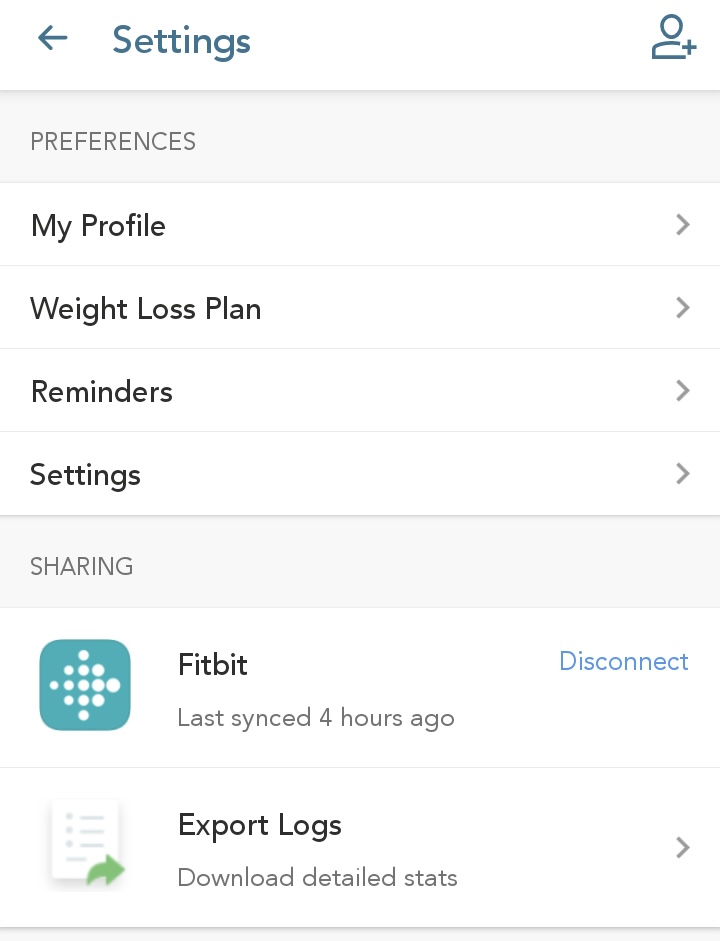 Once connected, each day you'll see an item listed under Activity in your Tracker called Fitbit Steps as shown here: 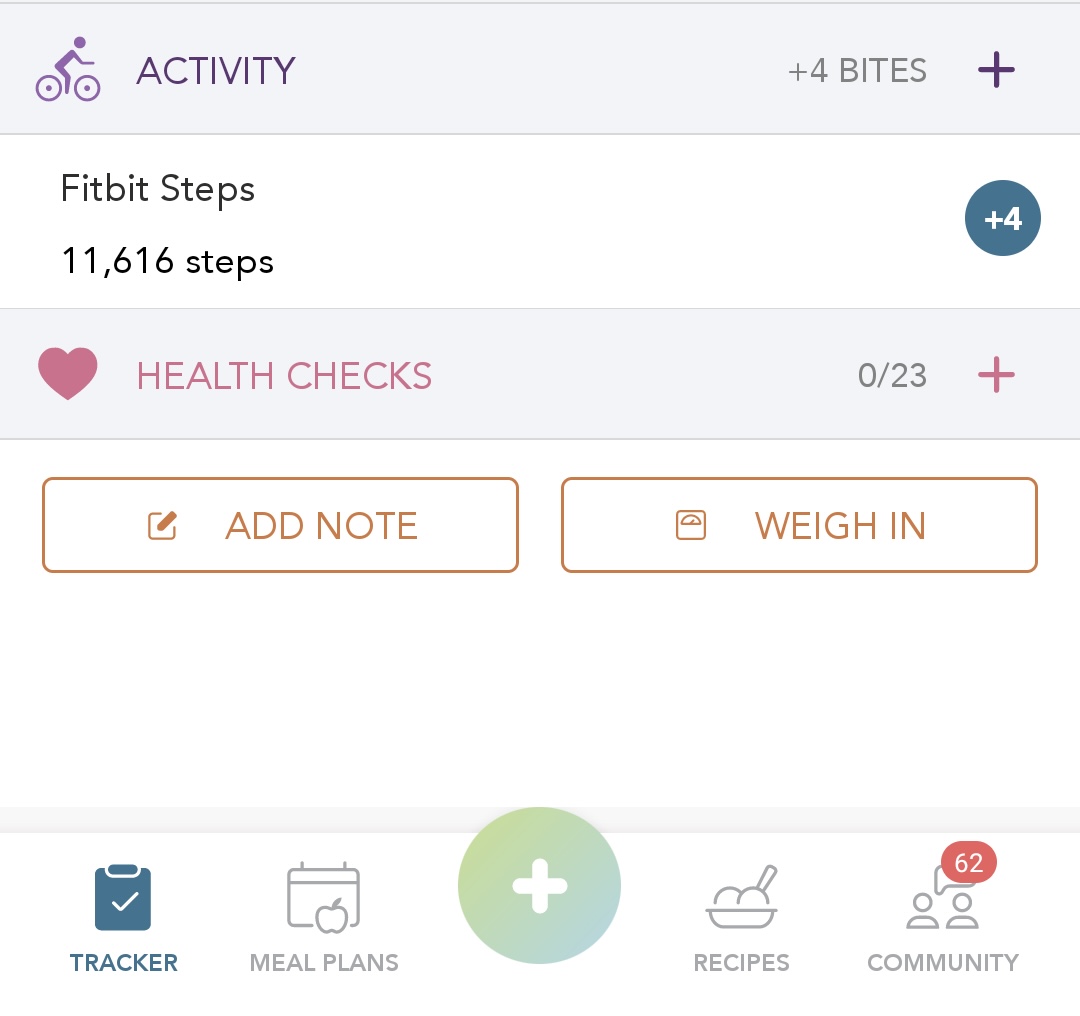 If you're not seeing a Fitbit Steps entry that is because the Fitbit API is returning 0 steps for your account. There are a number of reasons this might happen and that is what you need to figure & resolve. Below is a summary of the two potential causes and how to fix them.

Reason 1: Your Fitbit device isn't syncing with the Fitbit app

If you DO see your steps in the Fitbit app then the issue is that the Fitbit app isn't syncing correctly with the Fitbit website. Your step data has to be synced to the Fitbit website before it will be available in Healthi. To verify this issue, login to the following page on Fitbit.com and select Week & Steps which should show your daily steps for the past week: https://www.fitbit.com/activities

Once your Fitbit device is syncing correctly to the Fitbit website, Healthi will pull your steps every 15-20 minutes throughout the day which you can see directly in your Tracker in the app (see screenshot above).

If you've done everything suggested above and it's still not working please Contact Support so we can help.

Did you find it helpful? Yes No

Send feedback
Sorry we couldn't be helpful. Help us improve this article with your feedback.